Fake News Sites Keep Serving Up False and Misleading Stories. Here’s How to Spot Them Adam Sandler is alive and well even though rumors of his death might just haunt the internet forever. False stories about the comedian’s untimely demise have swirled around the internet for at least five years, according to fact-checking site Snopes, with the phrase “Adam Sandler dead” ricocheting across Twitter as recently as January.

The earliest story Snopes could find about the Billy Madison star’s alleged death came in 2017 from a site called Link Beef. The site also published false rumors about the pilot of a missing Malaysia Air flight reappearing.

The prevalence of fake news sites became a theme of the 2016 US presidential election, when the internet was awash in links to websites looking to place ads next to false, emotionally appealing stories, as well as a coordinated misinformation effort attributed to the Russian government. The problem hasn’t gone away. Sites post blatantly false stories in a cynical effort to generate money from ads or as part of a state-sponsored misinformation campaign designed to destabilize another country.

Fake News Real Talk: Your Brain Is Fooling You

Still, false stories slip through. You’re likely to see them during major world events like the Russian invasion of Ukraine, with misleading videos and social media posts falsely marked as coming from the war zone. Here’s what you need to know about fake news.

What is “fake news”?

“Fake news” refers to news stories that are made up, even if they contain a kernel of truth. Fake news sites exist solely to harvest clicks for ad money or push a government’s agenda. By contrast, news organizations check facts, correct errors and generally pride themselves on brands distinguished by accuracy. 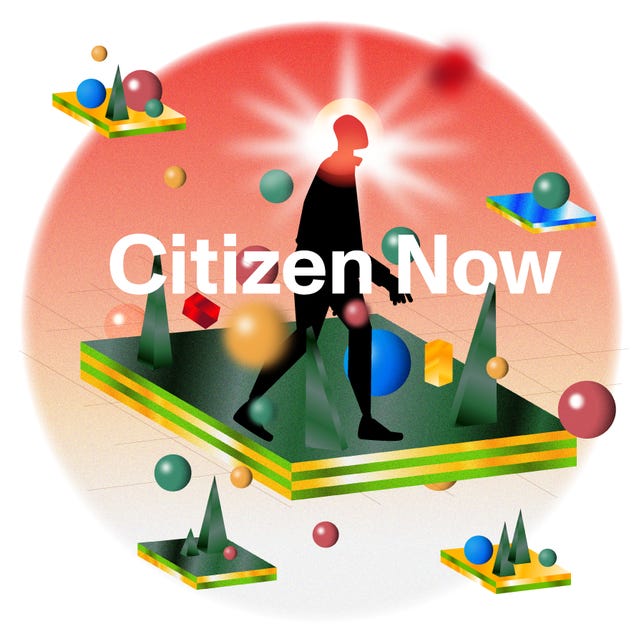 It’s a problem that hasn’t gone away since 2016, says Renee DiResta, who researches online misinformation at the Stanford Internet Observatory.

“We see these tactics used in complementary ways,” DiResta said. “Fake accounts and profiles will promote or boost the fake domain so that it looks like people are talking about it or excited about it.”

How to flag fake news sites

The best starting place for checking out a suspicious news site is to look for more information about the outlet. You can check the site’s About page, and you can also Google it. The site may be listed on Snopes as a purveyor of false rumors, or there may be a Wikipedia page devoted to the site that links to further sources.

You can also check to see if other news sites have similar stories. Sometimes a questionable news story will link to a source, but if not, you can search keywords from the story to look for additional coverage. If you find something on the same topic, check to see whether the story you saw first changed facts like names and dates or took quotes out of context.

Similarly, you can do a reverse image search to see whether a photo has been lifted from coverage of another story. Here’s more information on how to do that.

Lastly, you can always call your public library to get help researching a news story you’re not sure about.

Fake news stories often have another tell that should set off an alarm for you: They turn the volume up to 11 on the emotional tone of the story. Though plenty of true stories involve atrocities or injustices, fake news stories tend to lean hard into politically divisive topics to dial up outrage in readers, media literacy experts say.

According to DiResta, the Stanford misinformation researcher, both opportunists and state-affiliated organizations are in the business of publishing falsehoods in the guise of news sites.

Reporters traced some fake news sites that were prominent in 2016 to young people in Macedonia and Romania. They made ad money from site visitors’ clicks. That kind of activity hasn’t stopped, DiResta said.

The problem is global. Since 2016 Facebook has revealed networks of accounts tied to the Muslim Brotherhood in Egypt; public relations firms operating on behalf of political campaigns in Myanmar and Ukraine; and, in Iran, misinformation campaigns designed to widen political divides in various countries.

US midterm elections: Does Finland have the answer to fake news?
admin January 21, 2023

US midterm elections: Does Finland have the answer to fake news?