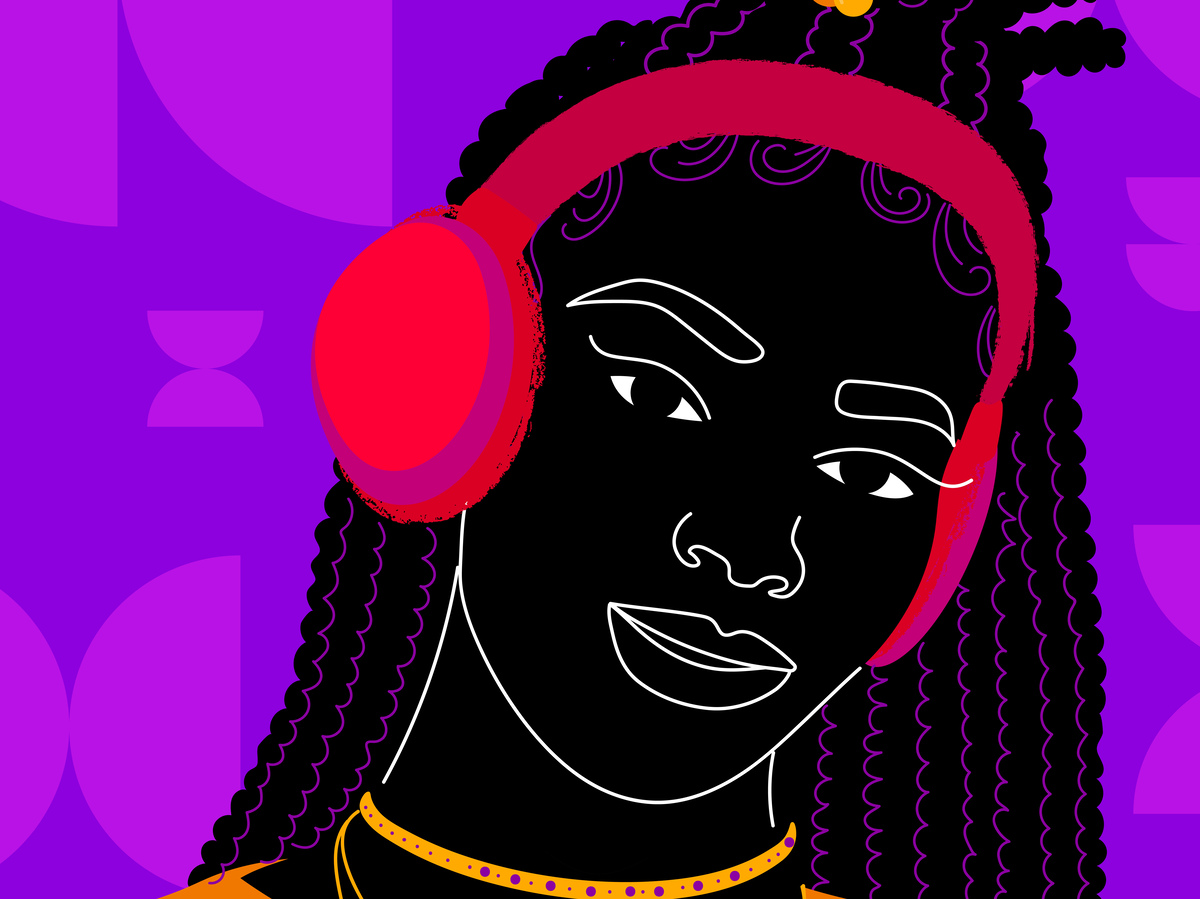 At Code Switch, we are not only a podcast, we listen to podcasts. A lot of them. Our new episode lets some Code Switch staff members share podcast favorites they’re listening to, and tells you why. None of these, by the way, are NPR podcasts. We wanted to shine some light on work produced outside the NPR fam. Share the shine, and all that. You can find all of these in the places where you normally listen to podcasts. Enjoy!

Taylor Jennings Brown liked 70 over 70, a podcast that features interviews with 70 people who are all 70 years old or older. From the famous (Dionne Warwick!) to the merely thoughtful, 70 Over 70 is “one of my favorite podcasts for the past year” Taylor says. She came across the show last year. “I was a senior in college, racing towards the abyss of adulthood during a global pandemic,” she recalls. “Hearing people four times my age talking so calmly about some of the most stressful moments of their lives was reassuring.” (70 Over 70 is from Pineapple Street Studios.)

Leah Donnella’s suggestion is The Splendid Table. She was a fan of the show when the host was Lynn Rossetto Kasper. She’s also enamored of the newish host, chef and cookbook editor Francis Lam. She says Lam can take even fancy activities (like foraging for rare mushrooms) and make them down to earth: “He does such a great job of keeping things tied to the concerns and lives of ‘normal people.’ So even that mushroom episode focuses a lot on the refugee communities in the Pacific Northwest that have been able to make a living basically searching for these really coveted mushrooms.” (The Splendid Table, from American Public Media.)

Alyssa Jeong Perry chose Suave, a podcast about one man’s journey (David Luis Gonzales, aka Suave) through the criminal justice system he entered as a 17-year-old. (A change in sentencing law freed him—sort of.) It’s narrated by former NPR colleague Maria Hinojosa and reporter-producer Maggie Freleng. “Good reporting and storytelling can show the big holes in our systems and how people fall through them,” Alyssa says. “To me, that’s what Suave does. It uses Suave’s story to illustrate what happen to young men of color who enter prison as teenagers.” The series, Alyssa says, is tremendously sound rich, which makes for compelling listening. (Suave by Futuro Media and PRX. And btw, the podcast was awarded a Pulitzer Prize for audio storytelling this year.)

Diba Mohtasham chose Embodied, a podcast about, well, bodies: “What I love about this podcast is that it approaches sex, relationships and personal health in such a fresh and interesting way,” Diba says. Some of the subjects are ones public radio has traditionally shied away from but, Diba says, “this podcast breaks through those barriers.” Her personal favorite: the episode devoted to body hair—its cultural, political and aesthetic significance. “Ideas around what’s considered ‘normal’ or not can often reveal something deeper about society and our cultural values ​​at a given time.” (That’s Embodied, from North Carolina Public Radio.)

And Karen Grigsby Bates suggests Oprahdemics: The Study of the Queen of Talk. It’s a podcast from two friends who happen to be university historians, Kellie Carter Jackson, from Wellesley College and Leah Wright Rigueur, from Johns Hopkins University. Both women are long-time Oprah watchers (they say of the 4,500 episodes that aired over the 25 years it was broadcast, between the two of them, they’ve seen about 4,200). In the 15 episodes (plus a couple of extras) that comprise the first season, Carter Jackson and Wright Rigueur examine Oprah’s effect on everything from society to the economy to politics. The discussions are always lively and they clearly show Oprah’s influence in several spheres of American life. (Oprahdemics, from Radiotopia.)

MSNBC’s Joy Reid: “Education” is “code” for white parents who do not want race to be taught in schools
admin November 3, 2021

MSNBC’s Joy Reid: “Education” is “code” for white parents who do not want race to be taught in schools