Why do companies spend millions on Super Bowl ads? | Article

A 30-second ad can cost millions of dollars

The Super Bowl is coming up this weekend, and that means a few things.

People are talking about the NFL teams competing: the Cincinnati Bengals and the Los Angeles Rams.

It’s likely we will see some commercials trending during and after the game.

Companies pay more money to advertise during the Super Bowl than for any other program on television.

So why do companies do it?

The short answer: It’s worth it.

Why the ads cost so much

Even though viewership has mostly trended down in the past few years, it still attracts a huge audience.

“Sports is one of the few things on television where people actually watch live,” said Paul Mirshak, who teaches sports marketing at Champlain College in Saint-Lambert, Quebec.

Most people stream their favorite TV shows, so they don’t see traditional commercials. 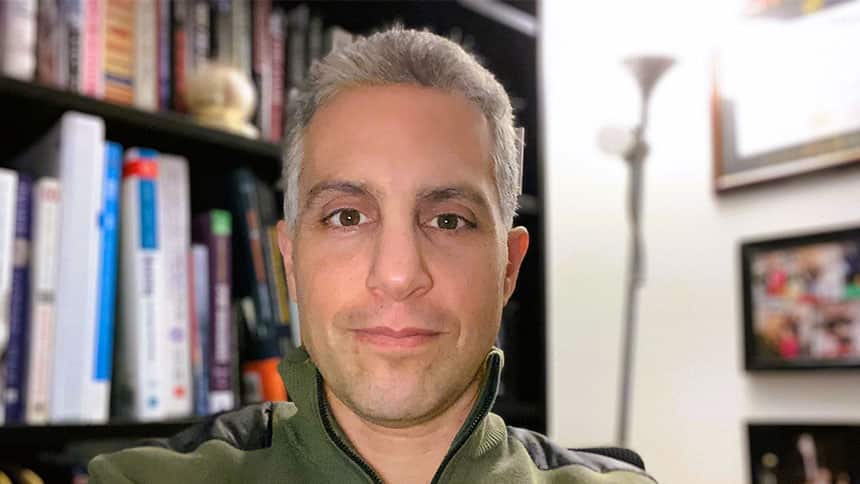 Unlike other major sports leagues, like the NHL and NBA, which have a seven-game championship series, the NFL has only one big game.

Plus, the Super Bowl is an event for many viewers, and the commercials are going to be part of the entertainment, Mirshak said.

Peter Widdis, a professor in marketing and innovation at George Brown College in Toronto, Ontario, agreed.

“You know that you’re going to reach an audience of 100 million people that are likely not going to click and change [the channel],” Widdis told CBC Kids News.

That’s why it’s going to cost so much for companies to advertise during the Super Bowl, compared with other traditional commercials on television.

Why it’s worth it

Mirshak said that even though it costs a lot, companies are reaching a huge audience all at once.

“Yes, it costs $6 million for 30 seconds of your time. But when you factor in the large audience of about 100 million people watching this game, and when you do the calculation … it’s actually pretty good value,” he said.

Companies are able to track and measure how successful their ads are by doing research after the game.

They can see how many people watched their ads on YouTube and if they were trending.

Plus, if an ad was successful, sales of products go up. 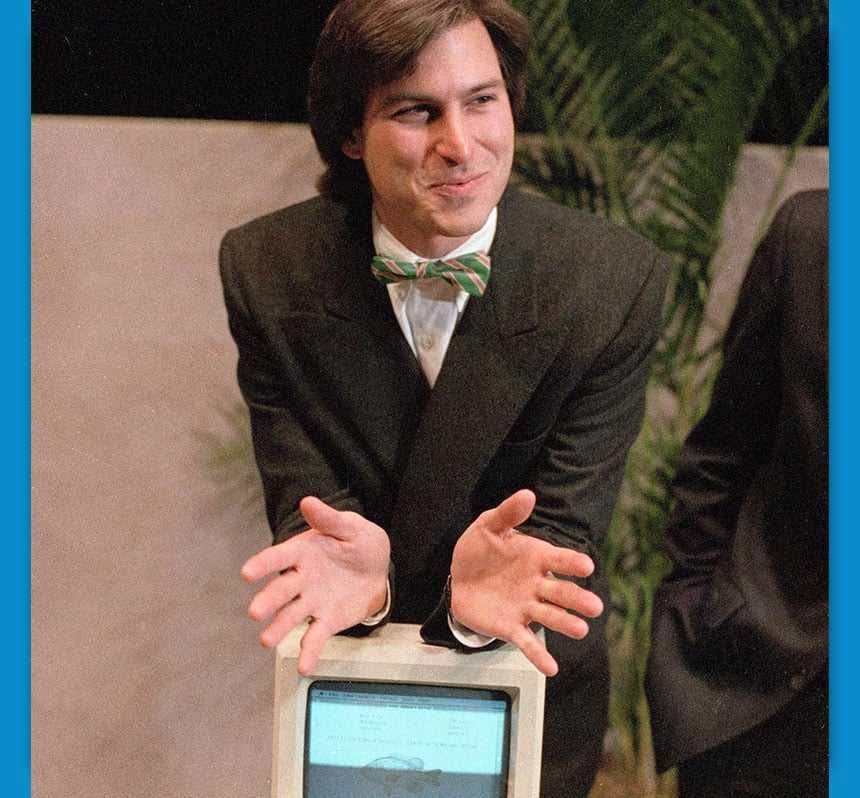 Apple CEO Steve Jobs poses with the computer that was the subject of a popular commercial during the 1984 Super Bowl. (Image credit: Paul Sakuma, The Associated Press)

One of the most famous examples was during the 1984 Super Bowl.

Apple introduced the Macintosh (now known as a Mac) computer.

Remember, the high cost of advertising on the network airing the Super Bowl — NBC — is just to get the air time.

That doesn’t include production costs, and some companies also spend big bucks on celebrity cameo appearances.

Mirshak said that’s also worth it, because there are about an hour of commercials throughout the game, and companies want to get their commercials to stand out. 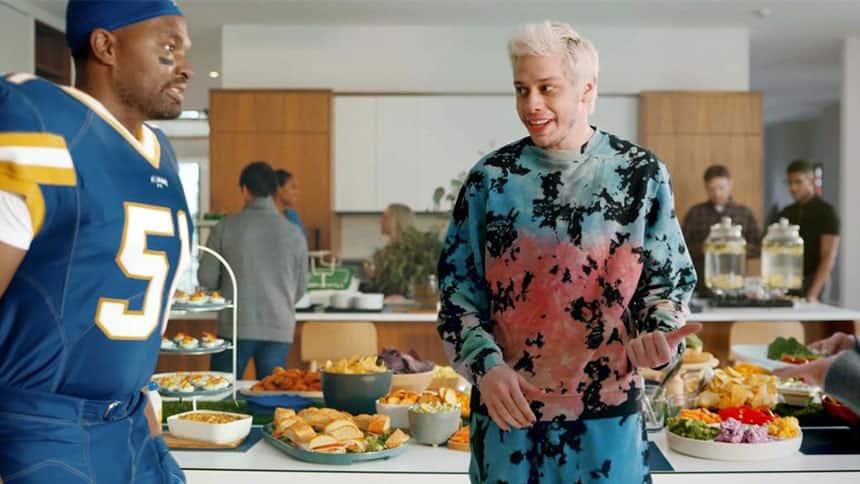 How to watch these commercials in Canada

It has been an on-and-off thing for Canadians when it comes to watching Super Bowl commercials.

Currently, these expensive Super Bowl commercials that air on NBC are not played in Canada during the live broadcast of the game on TV.

This came after Canada’s Super Bowl broadcaster, which is Bell Media, said it was losing lots of money because audience members were opting to watch American stations instead.

Instead, Canadian viewers will see ads from Canada, but they can watch the American ones on YouTube after.

Have more questions? We’ll do our best to look into it for you. Ask for permission from your parent or guardian and email us at cbckidsnews@cbc.ca.

Spotify brings back political ads after ending them in 2020
admin July 3, 2022

Guns are all over GOP ads and social media, prompting some criticism
admin July 3, 2022

Spotify brings back political ads after ending them in 2020

Guns are all over GOP ads and social media, prompting some criticism