The trope of an elderly individual that’s struggling to use a smartphone or some other modern day gadget is well known and well worn, but recent research seems to indicate that it’s not quite as accurate as it used to be.

This research comes from the Pew Research Center, and it has indicated double digit percentage growth in terms of the elderly and their adoption of various forms of technology.

Smartphones aren’t the only piece of tech that old people are quickly starting to adopt. Tablet computer use also appears to be on the rise for those in the older demographics.

However, people who are 65 and older have seen their usage increase, going from 38% to 44% in that span of time which may indicate that tablet computers are quickly becoming something that senior citizens tend to prefer using for a wide range of reasons. 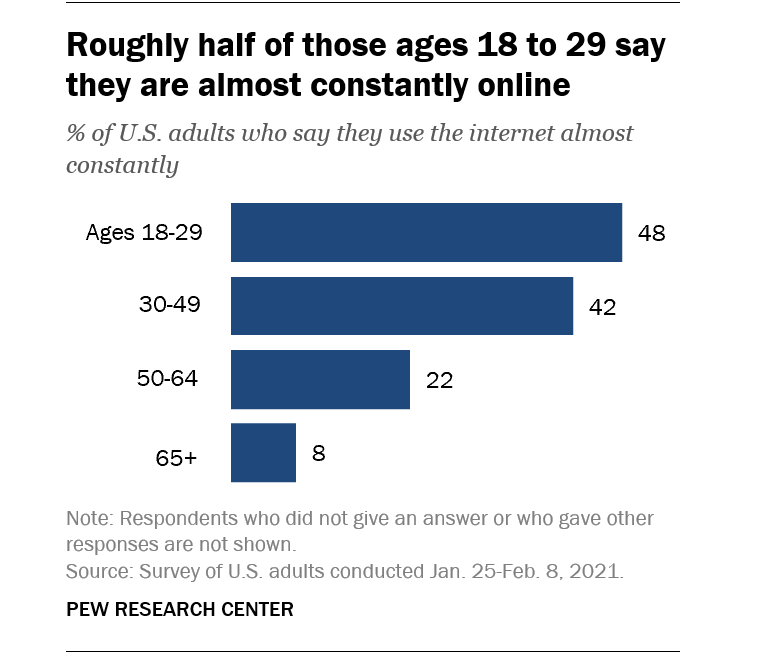 Read next: Study shows a majority of consumers find ads on almost all mediums as irrelevant