2022 Super Bowl leaked commercials: A look at the ads that will air during Super Bowl 56 Sunday 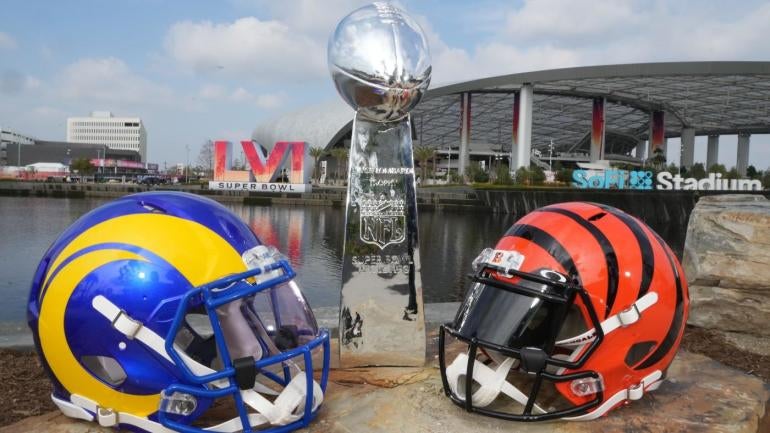 Super Bowl Sunday is just one day away and is not just about the game itself. It is also about what goes on during the breaks of the game. Yes, I am of course talking about Super Bowl commercials.

A Super Bowl commercial is not just a lot of pressure, as the game is historically the most-watched television program in America each year, but it is also not cheap. In September, Dan Lovinger of NBC Sports Group reported that spots for the game this year were around $6.5 million for a 30-second ad. NBC, the network broadcasting the Super Bowl this year, has not released official numbers for the cost of an advertisement spot.

If Lovinger’s reports are accurate, this is the most expensive Super Bowl commercial cost to date.

Back in the day, fans would have to wait until Super Bowl Sunday to see the commercials, but who waits in the internet age? Fans can get sneak peaks of many ads already that will air between the action of the Cincinnati Bengals taking on the Los Angeles Rams.

Below are some leaked commercials:

Busch Beer – Voice of the Mountains

Tags:
Previous Article
‘This will be a long-running quagmire’: Truss warns Ukraine conflict could last ‘years’
Next Article
The Ukraine crisis is now a nuclear crisis

Netflix to add ads. Why This Could Be a ‘Game Changer’ for Your Viewing Experience
admin June 30, 2022

It’s Companies Like Roku That Most Benefit From Streaming’s Ads Pivot
admin June 29, 2022

Netflix to add ads. Why This Could Be a ‘Game Changer’ for Your Viewing Experience

The Ukraine crisis is now a nuclear crisis
admin February 27, 2022