Is social media the breeding ground for fake news?

Before the advent of the Internet, the news was consumed on television or on the radio and newspapers. News sources were limited and more regulated. Nowadays, thanks to our phones, the news is available 24/7. There are several news sources available on the Internet and the news media are more independent there. Instead of a single column on television or in the newspaper, various news sources on the Internet offer in-depth information on various niches and topics such as sports, technology, economics, politics and much more. The internet is certainly responsible for the fact that we increase our news consumption. And most of the internet news is viewed through social media channels like Facebook. The downside of these new news portals, however, is the severe distortion of facts and the spread of false propaganda. Fake accounts are used to spread messages that manipulate and misinform people with fake statistics and narratives. With a large number of news portals on social media these days, it has become really difficult to distinguish “real” news from fake.

What is fake news?

Fake news is not a new phenomenon as governments of different countries have used it on different occasions in the past to manipulate the masses. But the term “fake news” gained momentum after Donald Trump started tweeting and speaking about it in press conferences. Fake news is usually news, stories, or hoaxes created to intentionally misinform or deceive readers. Additionally, fake news is widely used to influence people’s views, advance a political agenda, or create confusion, and can often be a lucrative business for online publishers. And when social media is used to share fake news, it becomes even more complex to detect. For example, in 2017, several fake news websites claimed Queen Elizabeth removed the Obamas from Prince Harry and Meghan Markle’s Royal Wedding guest list. After reviewing the allegations, Snopes discovered that the news was just a conspiracy to belittle the Obamas.

Professional and trusted news sources must follow a strict code of conduct. But with the advent of the internet, news is shared with little to no regulations or editorial standards. Also, the deluge of information generated by the overwhelming amount of news sources has made it incredibly difficult to spot fake news. Fake news is spread in many different formats, the most popular of which are:

Clickbait news articles contain sensational or misleading headlines. The stories are intentionally fabricated to drive clicks to the publisher’s website for ad revenue. Clickbait headlines are used to attract more visitors and get the news out quickly on social media websites.

Propaganda consists of messages created to mislead readers and to promote a biased view or political agenda. Many readers have a tendency to click on news articles that align with their beliefs or prejudices. Fake news takes advantage of prejudice by displaying messages on our social media pages that support our prejudices.

If a message is published with unreliable data or inaccurate statistics, readers with inaccurate information can be misled. Sometimes reporters and journalists publish news articles that are not well researched, which can misinform the audience.

How do fake news and social media work together?

Social media has become one of the most important platforms for consuming news and information. In addition, it is convenient for both users and news portals to share news on social media to attract more readers. Social media platforms like Facebook create profiles of their users based on their likes, dislikes, shares and other activities. Facebook profiles provide insight into a user’s beliefs and complaints. Hence, fake news sources and fake accounts target users based on their profile pages. Meanwhile, gullible readers fail to recognize fake news and continue to be misinformed by the fake news sources. People who create fake news just need to find out what they believe in and what complaints they have. The fake news sources construct a fake narrative in order to be guided by your beliefs and to back up their news story with alternate facts or sometimes completely false statistics. Fake news sources are characterized by the fact that they construct convincing lies in order to misinform the target audience and to make it difficult for readers to spot fake news. In addition, users can post their opinion articles on social media websites, which can be full of misleading information. The fake news website is a profitable business model that generates advertising revenue for every visitor to the website. In addition, fake news sources are funded by certain political parties during elections to get citizens to vote for their party.

How do you spot fake news on social media? 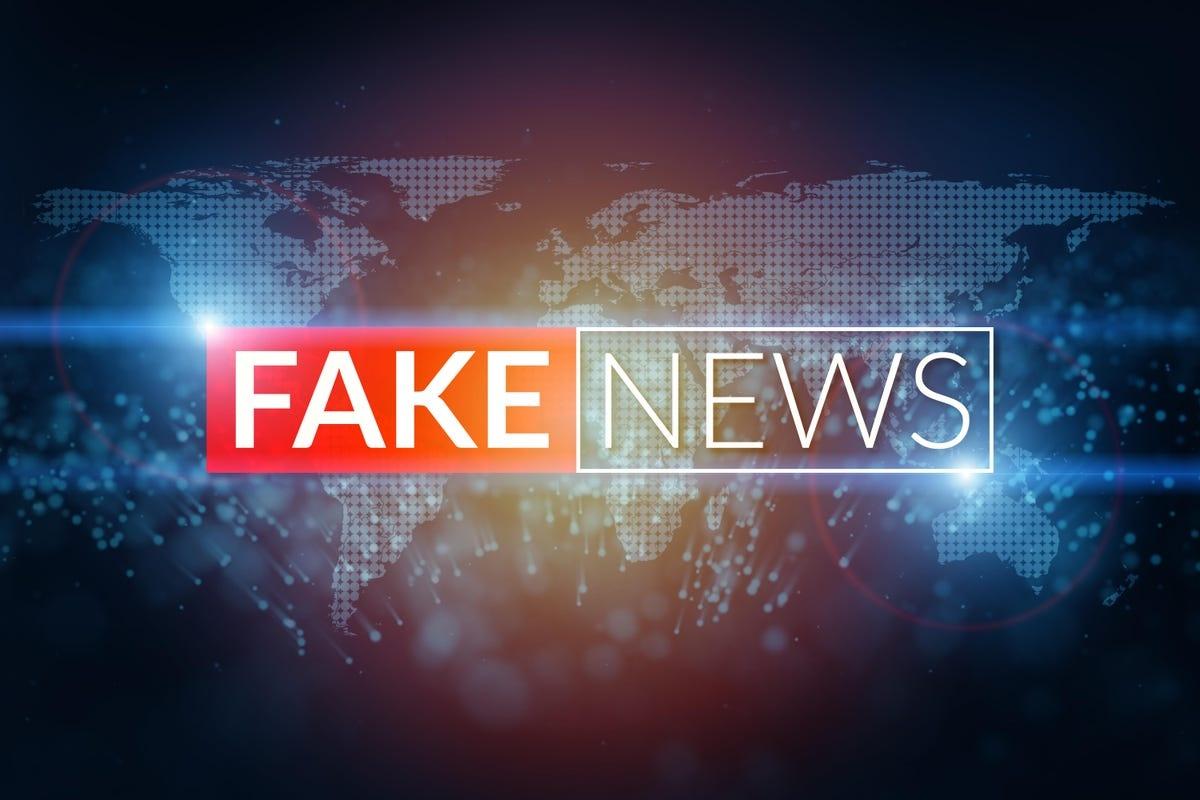 Critical thinking and accurate information have become a necessity to spot fake news on social media. With the increasing number of news portals being rebuilt every day, it has become even more difficult to find credible sources. Facebook and Google have added reporting and labeling tools to their services to identify fake messages. Major news sources like the BBC are developing fact-checking websites to help people verify the information they are reading. Artificial intelligence has the potential to effectively identify fake news. Machine learning and artificial intelligence use natural language processing and text analytics to analyze media distortions and review articles. In addition, algorithms can detect linguistic clues that are often used by websites that spread fake news. Blockchain technology is also used to detect fake news. Social media websites can use blockchain technology to verify the identity of social media profiles.

Also, blockchain can help spot bias from journalists and publications by tracking their reputations. Blockchain technology has the ability to crowdsource content verification and motivate people for their time and effort. Together, artificial intelligence and blockchain can prove beneficial in detecting fake news and reducing the impact of fake news on social media. We need more regulation on social media to control the creation and sharing of fake news that can be legally enforced. However, it will take a long time to create effective regulations, and until then we can take measures to detect fake news, such as:

When reading a news story, make sure the source is credible. Do some research on the author of the news story to understand the author’s bias. Additionally, reading through more news items from a particular news publication will help you analyze the bias of the publication.

2. Read past the headline

Fake news stories often have sensational and clickbait headlines to get more clicks on their website. After reading the entire story, one can see that the information in the story is fabricated.

3. Find other sources and facts

After reading a fake news story, search for the same story on other reliable news portals. In fake news articles, the statistics, data, and analytics are usually inaccurate or out of date. Hence, it is important to verify the accuracy of the data and compare the article to other credible sources.

The spread of fake news has catastrophic consequences such as mob lynching, electoral manipulation and hateful propaganda against minorities. Social media websites need more regulations and fact-checking tools. In addition, we need strict regulations for the creation and operation of news portals. It has become important to raise awareness of fake news and to discourage people from believing everything they read on the internet.