Meta, the parent company of Facebook and Instagram, announced Tuesday that advertisers will no longer target users based on their interest in certain “sensitive” categories – including health, race and political affiliation.

Meta said the move, which goes into effect Jan. 19, came after “feedback from civil rights experts, policy makers and other stakeholders” to prevent advertisers from “misusing the targeting options we have provided.”

“We heard concerns from experts that targeting options like this could be used in ways that could lead to negative experiences for people in underrepresented groups,” said Graham Mudd, a vice president of product marketing at Meta, in a blog post to, in which the decision was announced. .

Other sensitive categories advertisers are excluded from targeting include ethnicity, religion and sexual orientation, Meta said.

Facebook boss Mark Zuckerberg speaks of himself with an avatar in the “Metaverse” during a live streamed virtual and augmented reality conference on October 28, 2021.Facebook / handout via REUTERS

The ability for advertisers to target subsets of users with messages is central to Meta’s sprawling ad-based business.

The feature has also been targeted by critics, who say it enables discrimination, abuse, and division in society by creating different and separate digital worlds for different users, sometimes based on race, political affiliation, and other characteristics.

In 2019, for example, the Department of Housing and Urban Development sued Facebook for allowing landlords and home sellers to restrict who could see real estate ads based on race, religion and national origin. 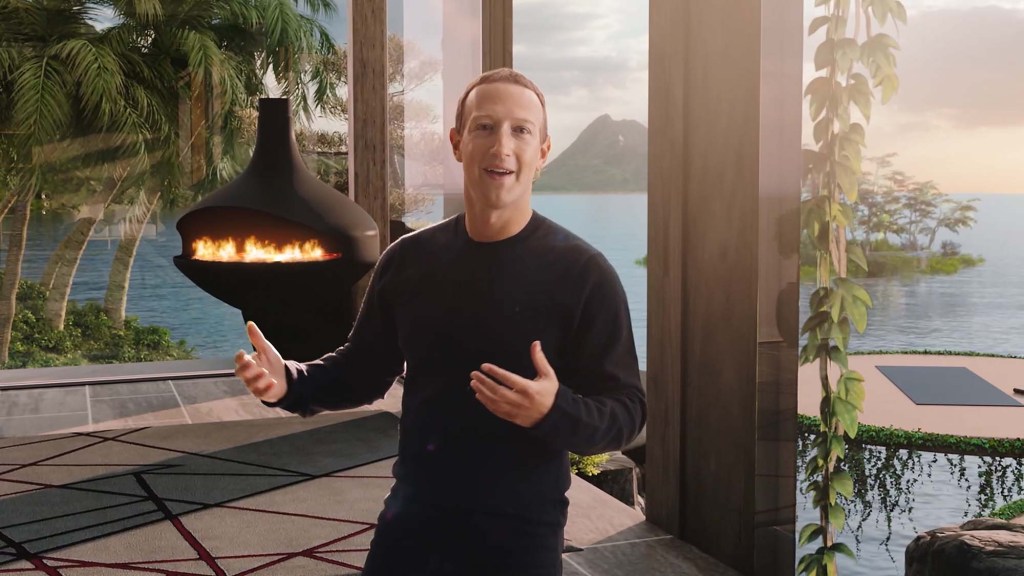 In 2017, ProPublica reported that Facebook’s algorithms created ad categories for people on the platform who appeared to be interested in topics like “Jew haters” and “How to burn Jews.”

More recently, advertisers on Facebook have been able to target right-wing groups with ads for products like body armor and gun holsters before the U.S. Capitol was stormed on Jan. 6, according to a study by the Tech Transparency Project.

In response to the backlash, the company changed its ad targeting tools over time and removed various classifications, but Tuesday’s announcement is the most comprehensive response yet. 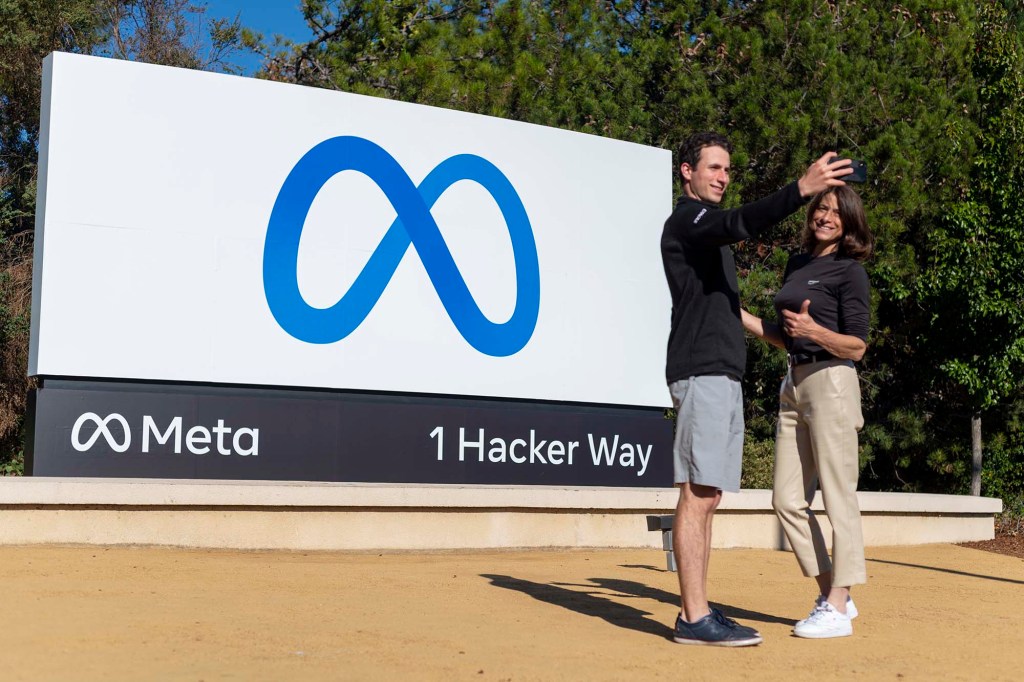 Facebook received a lot of backlash due to its targeted advertising based on health, race, political affiliation, and income. Yichuan Cao / Sipa USA

The move is likely to hurt the company’s ad-based earnings, which caused the stock to drop nearly 1 percent in pre-trading hours on Wednesday morning. It will also hurt many businesses and nonprofits to engage with a niche audience on Meta’s platforms.

“The decision to remove these detailed targeting options was not an easy one, and we know this change could have a negative impact on some businesses and organizations,” Mudd wrote in the blog post.

“Some of our advertising partners have raised concerns that these targeting options are being removed due to their ability to create positive social change, while others understand the decision to remove them.

However, the company will continue to provide a variety of powerful tools, including location tracking, to help companies reach their audiences on the platforms.

“We remain a firm believer in personalized advertising, and frankly, overall personalized experiences are at the core of who we are and what we do,” said Mudd.

The announcement comes as Meta faces one public relations crisis after another, with whistleblower Frances Haugen slowly leaking thousands of documents showing internal research by the company that covers everything from the apps’ impact on children to people with eating disorders point out.

Tags:
Previous Article
DECLARATION-What is at stake in the French presidential campaign
Next Article
“An unfulfilled vision”: can Christopher Luxon lead the New Zealand National Party back to power? | New Zealand