If you live in New Jersey and enjoy using plastic straws, you might think this news really sucks.

The Garden State took a step towards its ban on single-use plastic on Thursday as its “on-demand” rule on plastic straws in restaurants reportedly went into effect.

As of Thursday, restaurants, cafes and other dining options in the state were only allowed to provide plastic straws to customers if they specifically asked, according to NorthJersey.com.

The new rule is part of a sweeping law signed last year by Governor Phil Murphy, a Democrat who was named the winner of his re-election this week – but whose Republican opponent did not give up after a close vote.

MCDONALD’S HAPPY MEAL TOYS WILL BE PLASTIC-FREE BY 2025

The law also bans single-use plastic bags from places like grocery stores, as well as styrofoam cups and food containers from restaurants, starting next spring.

“Plastic bags are one of the most problematic forms of trash, resulting in millions of discarded bags ending up in our landfills, rivers and oceans each year,” Murphy said last year. “With the signing of the historic bill today, we are tackling the problem of plastic pollution directly and offering solutions that will help mitigate climate change and strengthen our environment for future generations.”

“Plastic bags are one of the most problematic forms of trash, resulting in millions of discarded bags ending up in our landfills, rivers and oceans each year.”

Legislators opposed an outright ban on plastic straws because disability advocates said some disabled people need a plastic straw to drink, according to NorthJersey.com.

With the ban, New Jersey follows states like California and New York, which have reduced the use of plastic, including straws.

“There are states like California where the left idiots banned plastic straws because they saw a video on social media of a sea turtle injured by swallowing a straw,” Republican Nathan Dahm told KJRH-TV in Tulsa . “On the pretext of helping the planet, they banned plastic straws, which means that who-knows-how many trees are now being felled to make paper straws.”

“Under the pretext of helping the planet, they banned plastic straws, which means that now who knows how many trees are being felled to make paper straws.” 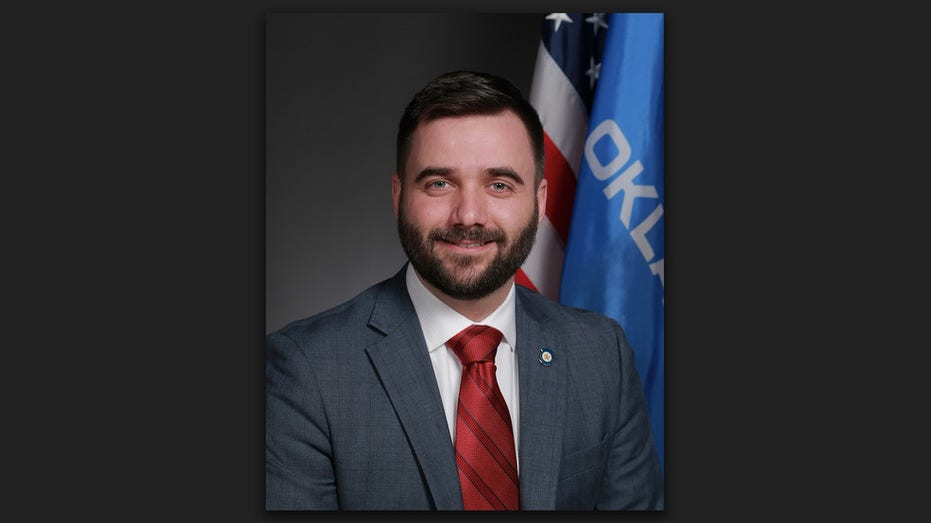 Plastic straws are non-recyclable, non-biodegradable, and can release harmful chemicals into the environment and harm animals, according to the Washington Post.

“It will take time for both restaurants and customers, but in the end we will have a healthier planet, healthier oceans and healthier people,” Cindy Zipf, executive director of Clean Ocean Action, told NorthJersey.com.

“Plastic straws are great. I don’t understand why we have to suck on pulp. It is terrible. Nobody likes them, ”Robert Borzotta of Cherry Hill, New Jersey, told WPVI-TV in Philadelphia.

GET FOX BUSINESS ON THE GO BY CLICKING HERE

Dave Fletcher, who owns Cedar Bean’s Coffee Joint in Cedar Grove, New Jersey, told the newspaper he was trying to be “Switzerland” over rules like banning straws only upon request.

“You want to accommodate your customers, but you also need to consider the impact plastic has on everything,” he said. He currently offers both plastic and paper straws, but admits that the paper straws are not popular.

Worker unions split on Atlantic City casino smoking ban. The mayor is against it.
admin April 30, 2022

Worker unions split on Atlantic City casino smoking ban. The mayor is against it.