Twitter users are not particularly representative of world demographics.

For example, a 2019 study by the Pew Research Center found that far more men than women use the site, while the 22 percent of US adults on Twitter are “younger, more educated, and more likely to be Democrats than” [the] general public. “

And other studies show that Twitter users are not evenly distributed around the world, with the social media platform far more popular in some countries than others.

Digital marketing expert Brian Dean told Newsweek, “According to Twitter’s SEC filings, the US has the largest number of Twitter users in the world.

“It’s also interesting to see that many emerging markets (including Brazil, Turkey, Mexico and Indonesia) are extremely active on Twitter.”

The countries listed below have the most Twitter users, according to Flourish.Stud

This Southeast Asian country has a population of nearly 32 million people.

A study published in 2017 found: “The penetration of the internet and social media has helped Malaysia [keep] with other developed countries. “

Argentina has a population of 45 million people.

More than 75 percent of Germans (over 14 years of age) use the Internet in some form, according to a corporate culture of the profile.

The study adds that in the country of 83 million people, “more than 75 percent of them are registered on at least one social media network and spend around a quarter of their total online time on these networks.” 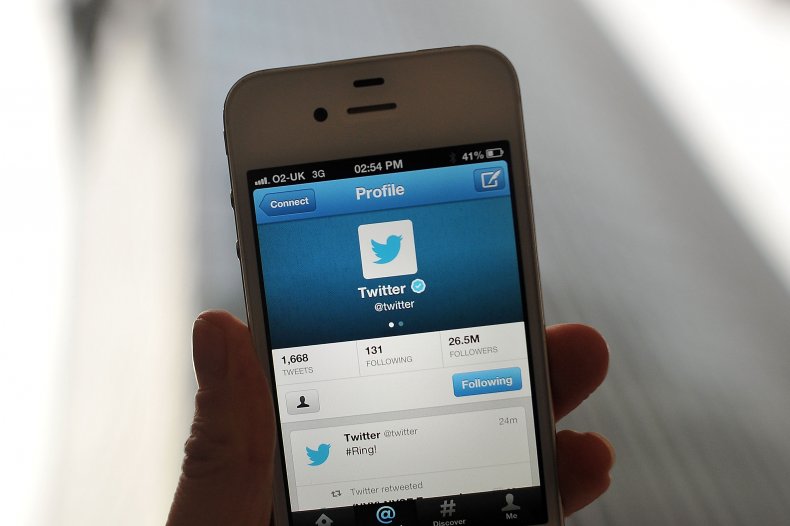 Internet penetration in this East Asian nation of 51.7 million people was reportedly 97 percent in January 2021, which is believed to be the highest rate of any Asian country outside the Middle East.

But while social media platforms like Twitter are thriving in South Korea, the country has developed its own platforms that have proven to be equally or even more popular in recent years.

A report by Genroe, updated in July 2021, describes Australians as “quite avid consumers of social media”.

The same study also states, “Between January 2020 to July 2020, Twitter fell out of the top 50 most trafficked websites in Australia,” adding that the social media platform “lacks the same influence in Australia as it does in other regions “.

A WikiGender report describes this Southeast Asian country of nearly 70 million people as “home to one of the youngest online markets in the world”.

The same report said Twitter was “one of the major social networks that has had a huge impact on Thai culture.”

The archipelago in Southeast Asia with more than 108 million inhabitants is apparently infatuated with social media sites like Twitter, between 2020 and 2021 the number of users of such platforms will increase by 16 million (+22 percent).

A report by We Are Social from 2021 states: “Filipinos spend an average of four hours and 15 minutes a day on social media, which is the sixth year in a row at the top of the global usage rankings.” 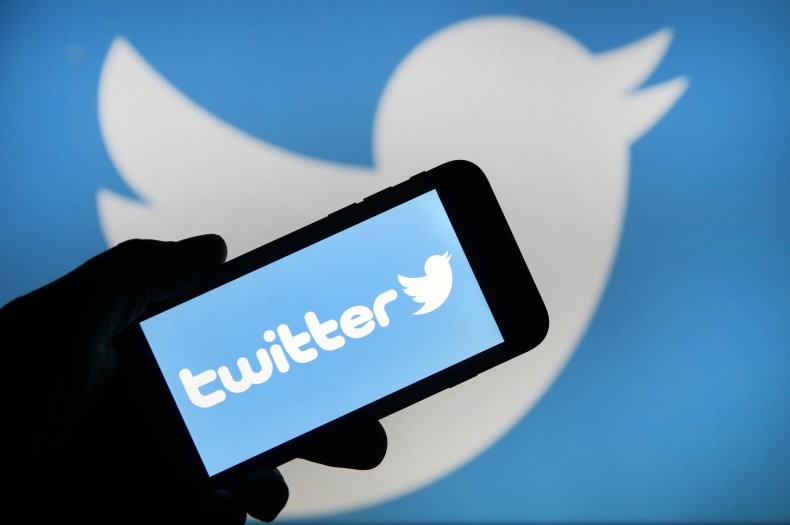 Research from Ryerson University suggests that there are some key differences between Canadian and US social media usage.

For example, Twitter is proportionally more popular in Canada than it is in the US, while significantly fewer smartphones are used to access social media north of the border.

Internet penetration in France, with a population of 67 million, is one of the highest in Europe, with almost 80 percent of people connected.

As of August 2021, Twitter will be the second most popular social media platform in France, behind only Facebook.

According to the IAB Spain’s annual social media study 2019, there are currently more than 25 million social media users in Spain.

A Business Culture profile states: “Twitter is also very popular in Spain. The platform uses the English language to promote networking on a global level.”

According to the 2019 Digital Media News Report, Mexico’s internet penetration is around 65 percent, and for those who have access to internet services, 76 percent said they use social media platforms. 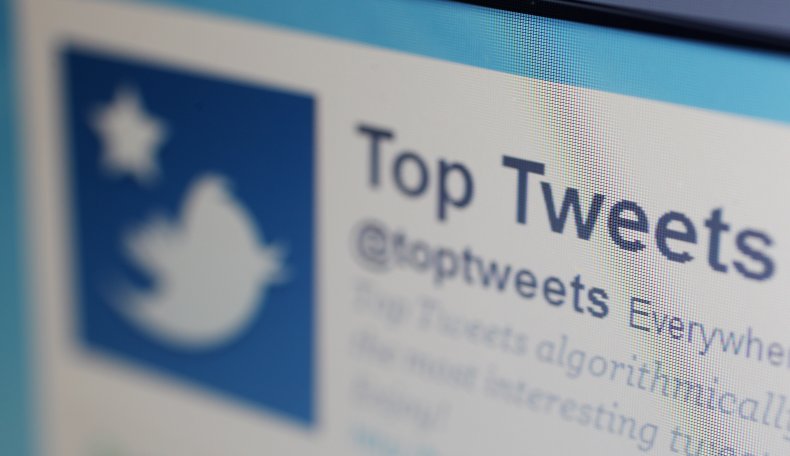 Russia with 144 million inhabitants has the most internet users of all countries in Europe with 109.6 million users in June 2017. Twitter is only the sixth most popular social networking site.

Russian President Vladimir Putin signed a law in July 2021 forcing foreign social media platforms to open offices in the country in what is seen as an attempt to gain more control over big tech.

In January 2021, there were 202.6 million internet users in Indonesia, in a country with more than 270 million inhabitants.

This included around 170 million social media users in the Southeast Asian country at the beginning of 2021, a number that has increased by 10 million in the past twelve months.

India is one of the top three largest internet markets in the world with nearly 700 million users, but Twitter usage has reportedly seen a slight decline over the past year.

Twitter has consistently argued with the Indian government over the content of its platform, with a July 2021 Indian court ruling calling the platform a “total non-compliance” with the country’s new IT laws.

Twitter is considered the fourth most popular social media platform in the country with a population of 82 million. 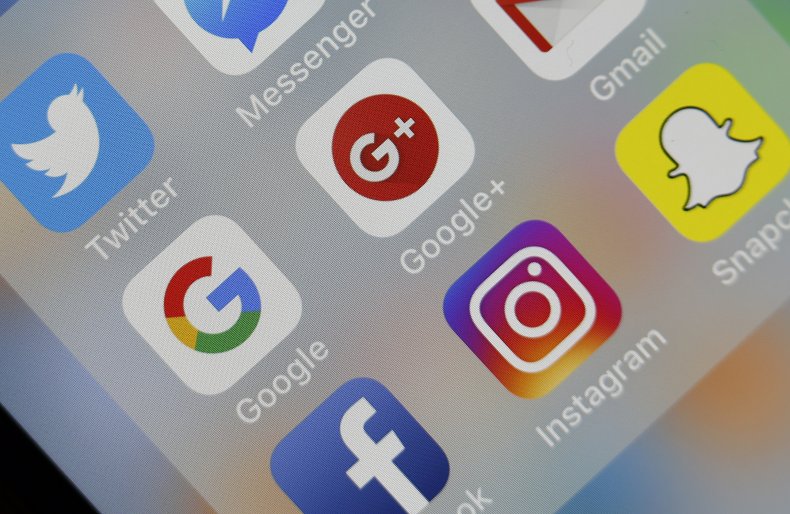 Latin America’s largest country is a rising tech star. More than three quarters of Internet users are described as “very active” on a Sprinklr blog.

The study adds: “On average, the 15- to 32-year-old age group has seven social media profiles – the most important are Facebook, where 96 percent have a profile, followed by YouTube (79 percent), Google+ (67 percent) and Twitter (64 percent). “

A report by Global Media Insight from the year 2021 describes the Kingdom of Saudi Arabia as “a social media powerhouse”.

The country of 35 million people has 33.58 million active internet users, nearly 80 percent of whom are active on social media sites, with Twitter being the fourth most popular platform.

The country with 68.05 million inhabitants has an internet penetration of 96 percent (as of January 2021).

For a country associated with cutting-edge technology, Japan occupies a surprisingly humble position in terms of time spent on social media, at 51 minutes, well below the global average of two hours and 25 minutes.

However, this behavior changes. Twitter’s vice president for Asia Pacific and Latin America Shailesh Rao said in 2021, “We’ve seen more than five times the usage in a really short time.” 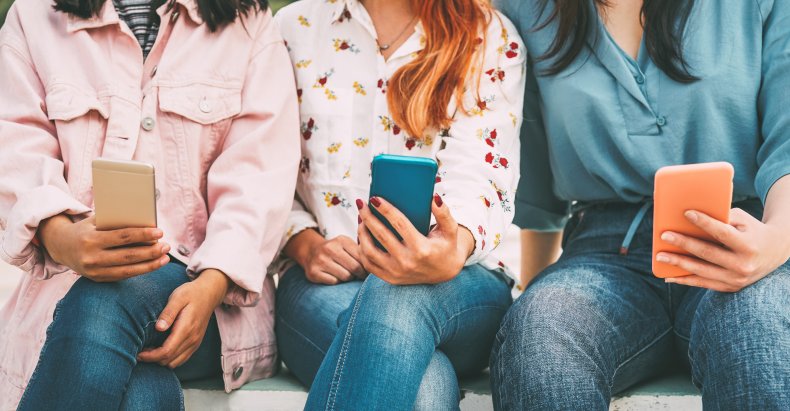 According to Twitter’s SEC filings, the US has the largest number of Twitter users in the world
Alessandro Biascioli / Getty Images

A 2021 report by the Pew Research Center found that approximately 70 percent of Americans use social media to “connect with one another, catch up on news content, share information, and chat.”

While YouTube and Facebook are the most widely used online platforms in the country of 328 million people, Twitter remains very popular, with 90 percent of Americans being familiar with the site.