“We wanted vaccine advertising based on hope”: PSAs from the arts and community sectors fill the government’s “vacuum” | Bless you

Arts organizations and the community sector – two sectors hardest hit by the pandemic – have stepped into the “vacuum” left by the Australian government when it comes to vaccine news, making their own public announcements encouraging Australians to vaccinate allow.

Two new advertisements were launched this week: one by the Melbourne Symphony Orchestra with the Melbourne Theater Company and Australian Ballet artists; the other from the Victorian Council of Social Services. They’re the newest non-governmental PSAs after Channel Nine’s efforts sparked controversy last month.

Both ads were created in a matter of weeks on a minimal budget, translated into multiple languages, and widely distributed on social media. With hundreds of thousands of views, they are received positively compared to the government campaign criticized by marketing experts, which tends to focus on scaremongering.

The Victorian arts industry campaign includes artists such as Virginia Gay, Tim Minchin and Deborah Cheetham urging audiences to “do their part” and get vaccinated.

MSO executive director Sophie Galaise said the campaign was a way for the orchestra to regain control of a situation that made it seem powerless. At the end of Melbourne’s fourth lockdown, she says, the MSO and the performing arts industry felt “a bit held hostage”.

Sensing that there was a vaccine reluctance in the community that wasn’t addressed by government advertising, the group decided to launch their own social media campaign instead.

“We don’t want to replace the government,” she said. “They have their part to play with serious messages … but we want to help address some of the underlying reasons that lead people to get a vaccine.”

The VCOSS campaign, on the other hand, was designed internally through the organization’s WhatsApp group. It shows real people from different backgrounds talking about the good things that are waiting on the other side of the vaccinations.

Emma King, the VCOSS executive director, told the Guardian that her organization wanted to fill a void. “We didn’t like the other ads that were out there. Governments were primarily based on fear.

“We didn’t want advertising based on fear. We wanted an advertisement based on hope – about reclaiming our old life and getting the good things back. It is the government’s job to do this, but still, many of the people we work with are severely affected by Covid – and we need to have different voices that could encourage people to get vaccinated. “

Adam Ferrier, consumer psychologist and co-founder of the Thinkerbell Agency, described the federal campaign as “as confused and confused as the introduction of vaccination”.

He wondered what advice the government was getting when it decided to “run two ads at once that have no stylistic appearance and no contradicting messages.” 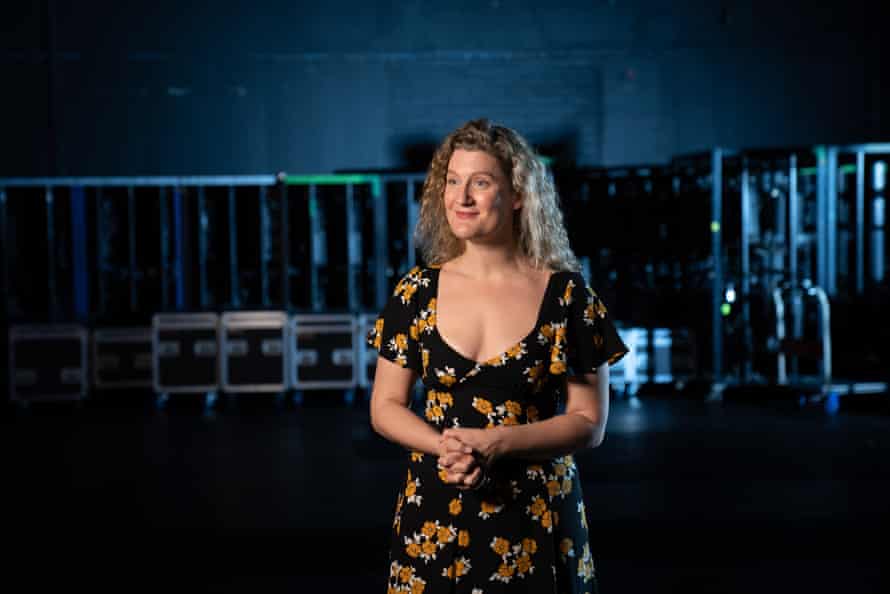 Ferrier isn’t surprised that community groups and other non-governmental organizations have posted their own ads.

“When there is a power vacuum, either community groups or other organizations come in and fill in the gaps… It feels completely like the strategy for the MSO to do a vaccine commercial. The more people are vaccinated, the more concert tickets are sold. It is interesting that your advertisement receives more positive attention than the advertisements of the federal government. “

The MSO had canceled further concerts this week, Galaise said, which cannot be postponed this year. “The last 18 months have been very difficult for the morale of our great actors.”

After more than a year of rejections, the campaign is a welcome asset – it has already received almost half a million views. “Our goal is to reach as many people as possible and support a movement towards vaccination.”